THE DAY OF ATONEMENT (Leviticus Chapter 16)

The Hebrew name for the Day of Atonement is Yom Kippur. It falls each year on the tenth day of the seventh Hebrew month called Tishrei (usually September or October), and is the climax of the Jewish high holy days. According to Jewish tradition, Adam sinned on this day; therefore, atonement had to be set on this day. The day was, and is, intro- duced by the blowing of the silver trumpets.

In the days of the tabernacle (and later in the temple), the high priest removed his royal garments of beauty and wore four garments, all made of linen: pants, a tunic, a belt, and a bonnet (mitre) for his head (v. 4). All gold was removed, as gold was used by Aaron, the first high priest, to construct the golden calf. Thus, when the priest entered the Holy of Holies, he took off all gold lest he be tempted with idolatry. The high priest offered a bull and a ram for himself (v. 3, 6). He selected two identical goats and “cast lots” to determine which sacrifice was the goat “for the Lord” and which was the “scapegoat” (v. 7-10). The Temple Institute in Jerusalem shows a small wooden box with two wooden “lots” covered with a brass plate marked in Hebrew “for the Lord” and the other “for the scapegoat” (the Hebrew word Aza’zel). This box and method of inquiry was called a “lottery” for the “casting of lots.” The original may have been two pebbles or stones with markings on them, because the Hebrew for the word lots is gowral, and its root word means “a pebble” or “a stone.” After prayer, the high priest would reach his hand into the box to select which goat was “for the Lord” and marked to die on the altar, or “for the scapegoat” that would escape death on the altar and later die in the wilderness.

Later, at the temple in Jerusalem, once the scapegoat had the sins transmitted to it, a priest tied a rope around the goat’s neck and led it into the Judean wilderness, where it was pushed off a cliff. This action ensured that the goat bearing the sin would not return to the Israelite camp or to the city, symbolically bringing the forgiven sins back to the people. Tradition says that in Jerusalem, a third red thread was tacked to the temple doors, and once the scapegoat died in the desert, the red thread supernaturally turned white, indicating that the sins of the people had been forgiven. Rabbis believe this is what Isaiah alluded to when he wrote, “Come now, and let us reason together, saith the LORD: though your sins be as scarlet, they shall be as white as snow; though they be red like crimson, they shall be as wool” (Isa. 1:18).

During Old Testament days, on Yom Kippur the high priest would pass the golden altar, bringing the holy incense near the mercy seat (the golden cover on the Ark of the Covenant), allowing the cloud of smoke to cover the mercy seat (v. 12-13). The blood of a bullock was sprinkled seven times on the east end of the mercy seat. The priest then slew the goat and sprinkled the goat’s blood seven times with his finger, followed by the sprinkling of blood on the brass altar seven times (v. 18-19). In New Testament times, during the days of the temple, when the people gathered for the ceremony, they fasted the entire day and stood on their feet.
This ceremony took place once a year. Yet, when Christ ascended after His resurrection, sins were atoned for once and for all. In the New Testament, we read:

“But Christ being come an high priest of good things to come, by a greater and more perfect tabernacle, not made with hands, that is to say, not of this building; neither by the blood of goats and calves, but by his own blood he entered in once into the holy place, having obtained eternal redemption for us.” (Heb. 9:11-12)

“It was therefore necessary that the patterns of things in the heavens should be purified with these; but the heavenly things themselves with better sacrifices than these. For Christ is not entered into the holy places made with hands, which are the figures of the true; but into heaven itself, now to appear in the presence of God for us.” (Heb. 9:23-24)

Christ entered the heavenly temple and made a final atonement for all who would receive Him as Savior. Every sinner who approaches Christ experiences an individual “Day of Atonement” when he or she draws near to the throne of grace in heaven and seeks forgiveness of personal sins. Christ’s blood fully atones. His atonement is enacted when a person asks for forgiveness, believes that Christ is the Son of God who has finished His redemptive work, and confesses faith and confidence in Christ’s ability to cleanse and forgive. Romans 10:10 tells us: “. . . if thou shalt confess with thy mouth the Lord Jesus, and shalt believe in thine heart that God hath raised him from the dead, thou shalt be saved.” 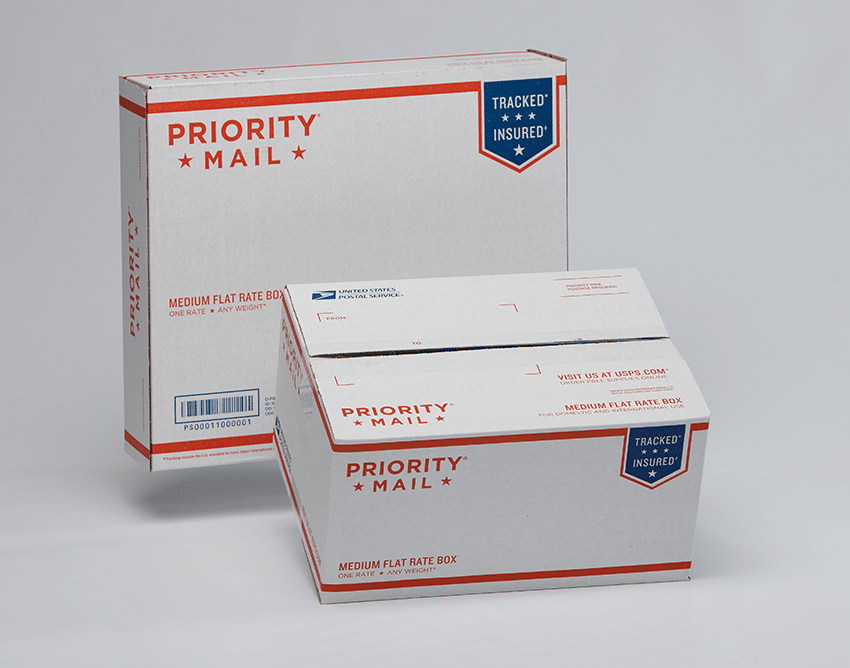