At first glance this instruction seems a bit odd and, for those not inclined to see beyond the surface of things, maybe even bizarre and troubling. Yet, we know that God has a purpose for everything He does and for everything He instructs us to do. First of all, understanding the role of blood in the process of redemption and its necessity for the forgiveness of sins is essential if we are to understand anything about the role of the priests and the Sanctuary itself. Blood is emblematic of life itself and it is through the shedding of blood that the guilt of sin is atoned for.

That something regarded as precious as blood was to be placed upon the priests begs us to consider why it was on placed on their right ear, their right thumb and right big toe. Rabbinical commentary offers an opinion on the matter. Rabbi Raphael Hirsch offered this interpretation: “Through the ear, one hears and understands; through the hand, one acts; through the feet, one moves about. All three are consecrated to show that the Cohen dedicates all his faculties to God's service.”

In other words, as the priests were being inaugurated into service, they were reminded that they were to “hear” what God said and to “do” what God said. Likewise, as representatives of the Messiah, we are consecrated to hear and to do according to His will. Our ears are not to be dull of hearing but are to be sensitive to heed and understand His voice. Our hands and feet must not be polluted with sinful deeds but be dedicated to go and to act according to His will. In short, this ritual was a reminder to them and to us that those who are called to serve the Almighty are to dedicate their entire being to Him without reservation or exception. So then, let us serve Him in the way that He expects and deserves — with all of our heart, soul and strength. 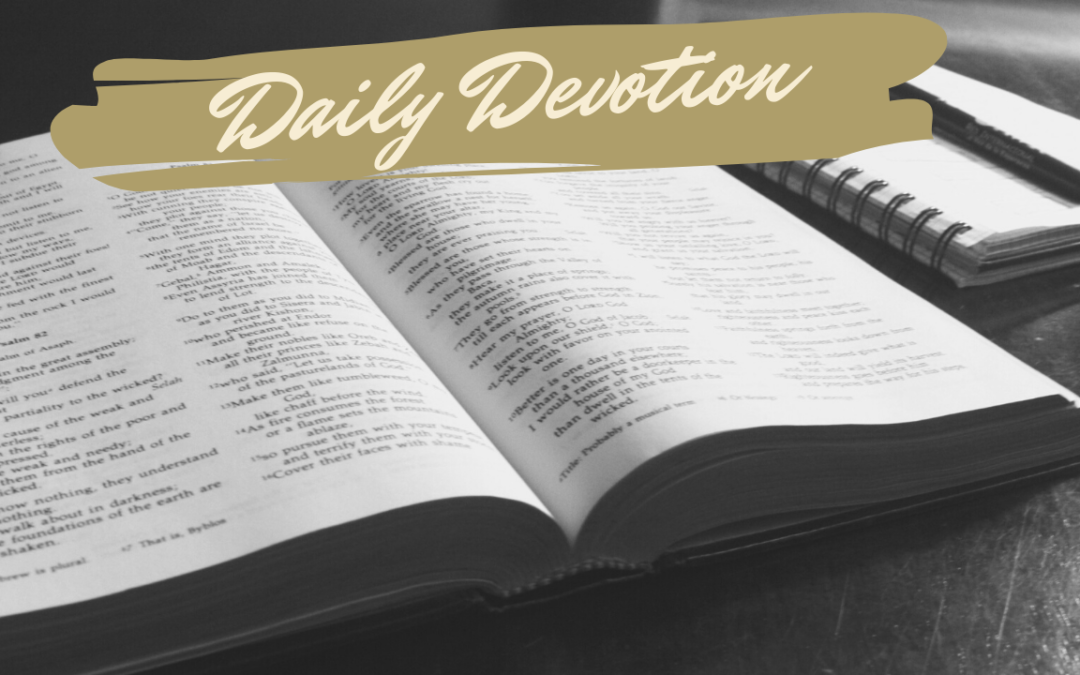 Not Only Fruit But Light

May We Be That Generation

MAY 25, 2021 Exodus 13:17 Then it came to pass, when Pharaoh had let the people go, that God did not lead them by way of the land of the Philistines, although that was near; for God said, “Lest perhaps the people change their minds when they see war and return to Egypt.” It has been proven that Israel could have […]
To access this post, you must purchase Partner Strike Force Membership or Partner Strike Force - 1 Year Membership (Not Recurring).

The Promise of Redemption Will Come True

MAY 14, 2021 Exodus 12:40-41  Now the sojourn of the children of Israel who lived in Egypt was four hundred and thirty years. And it came to pass at the end of the four hundred and thirty years—on that very same day—it came to pass that all the armies of the Lord went out from the land of Egypt. This verse has been […]
To access this post, you must purchase Partner Strike Force Membership or Partner Strike Force - 1 Year Membership (Not Recurring).

MARCH 12, 2021 Exodus 5:22-23 So Moses returned to the Lord and said, “Lord, why have You brought trouble on this people? Why is it You have sent me? For since I came to Pharaoh to speak in Your name, he has done evil to this people; neither have You delivered Your people at all.” […]
To access this post, you must purchase Partner Strike Force Membership or Partner Strike Force - 1 Year Membership (Not Recurring).

DECEMBER 17, 2020 Genesis 47:5-6 Then Pharaoh spoke to Joseph, saying, “Your father and your brothers have come to you. The land of Egypt is before you. Have your father and brothers dwell in the best of the land; let them dwell in the land of Goshen. And if you know any competent men among them, then make them chief herdsmen […]
To access this post, you must purchase Partner Strike Force Membership or Partner Strike Force - 1 Year Membership (Not Recurring).

It was on this day in 1949 that the first permanent government of the State of Israel assumed office. Ironically or not, this was also the same day that the security council recommended Israel’s admission into the United Nations.

Though it was, indeed, the first official government of the new Israeli state, to say that this was a permanent government is not quite accurate. According to the Bible, the nation of Israel is destined to witness an altogether different and most definitely permanent form of government; one that has yet to come into the fullness of its power. The prophet Isaiah shed some light on this coming government and administration, when he wrote in Isaiah 9:6-7:

“For unto us a Child is born, unto us a Son is given; and the government will be upon His shoulder. And His name will be called ‘Wonderful, Counselor, Mighty God, Everlasting Father, Prince of Peace.’ Of the increase of His government and peace there will be no end upon the throne of David and over His kingdom, to order it and establish it with judgment and justice from that time forward, even forever. The zeal of the Lord of hosts will perform this.”

According to this prophecy, this government and its head will indeed be permanent. But unlike the governments of men, it will be a government of justice and peace. To the dismay of those who believe in the will of the people determining the law, this government will not be democratic or republican. It will not be autocratic, communist, socialist or any other form of man-contrived government. This will be a theocratic monarchy, meaning that God, Himself, will be our King, as the Messiah rules and reigns from Jerusalem. In the end, all kingdoms will bow to His Kingdom, as it is written in the book of Revelation:

“And there were loud voices in heaven, saying, ‘The kingdoms of this world have become the kingdoms of our Lord and of His Christ, and He shall reign forever and ever!’” (Revelation 11:15)

That means every kingdom, every government, every President, Congress, Parliament and even Knesset will have to submit to His eternal authority. At that time, no more will men make laws that oppress, enslave and manipulate those being governed. But all men will be bound to keep His righteous and just laws, the laws of the One and only God. Isaiah prophesied:

“For out of Zion shall go forth the law and the word of the Lord from Jerusalem. He shall judge between the nations and rebuke many people.” (Isaiah 2:3-4)

That this Kingdom is coming means that all of us will have to adjust our thinking, our way of doing things and our will in order to conform to His way. Nevertheless, we say collectively, “Maranatha.” Even so, come Lord Jesus, and sit upon Your Holy Throne and establish Your Kingdom – the one that was ordained from the beginning.

The word integrity derives from the word integer, a mathematical term for a whole number as opposed to a fraction. So, when you walk in integrity, that means you tell the whole truth and not just a fraction of it. That’s why we take an oath in court to tell “the truth, the whole truth […]
To access this post, you must purchase Partner Strike Force Membership or Partner Strike Force - 1 Year Membership (Not Recurring). 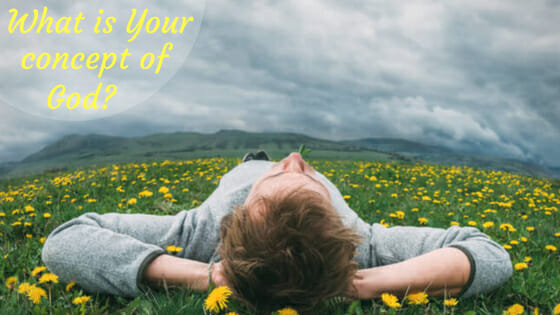