FROM REPORTS I HAVE HEARD, DEMAND THE RELEASE OF THIS MESSAGE!

I had no intention of ever making public this message that was taught to 800 Partners only. However, right now there is a spirit of rebellion in the earth releasing a spirit of confusion, even in America. These global uprisings are part of the “Spirit of Ishmael” being released in the last days. There are four serious problems in America that could eventually lead to riots in the streets. There are 5 rumors of the government taking complete control, eventually declaring Martial Law.

Is this a “conspiracy theory,” or fact?

This confusion is also bringing up conspiracy theories even about the leader of the free world; his birth place and his true religion which is covered on the CD. What are the secret plans and what is truth and what is not? What should we do? This was preached to “partners only” and I had no intention of ever releasing this to the general public. However, my concern grew when I heard of the huge amounts of ammunition being purchased by Federal agencies that would normally never require the levels purchased.

Be the first to review “Is There Martial Law & FEMA Detention Camps? – CD” Cancel reply 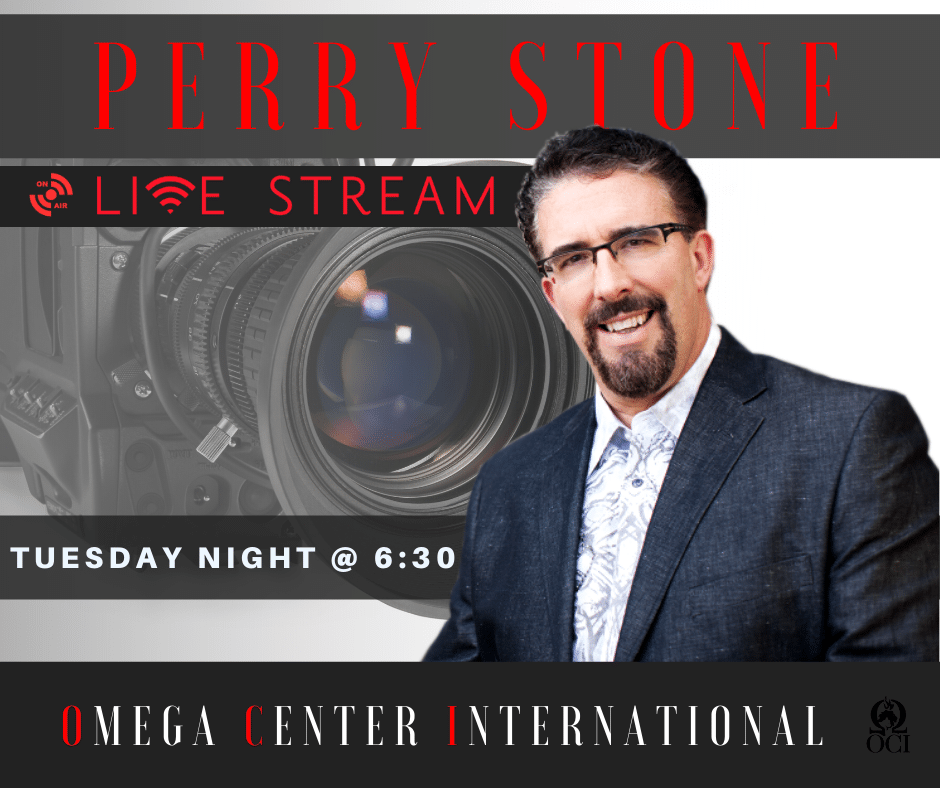 Join us for service as Perry Stone is bringing the word!

Join us for service as Perry Stone is bringing the word! 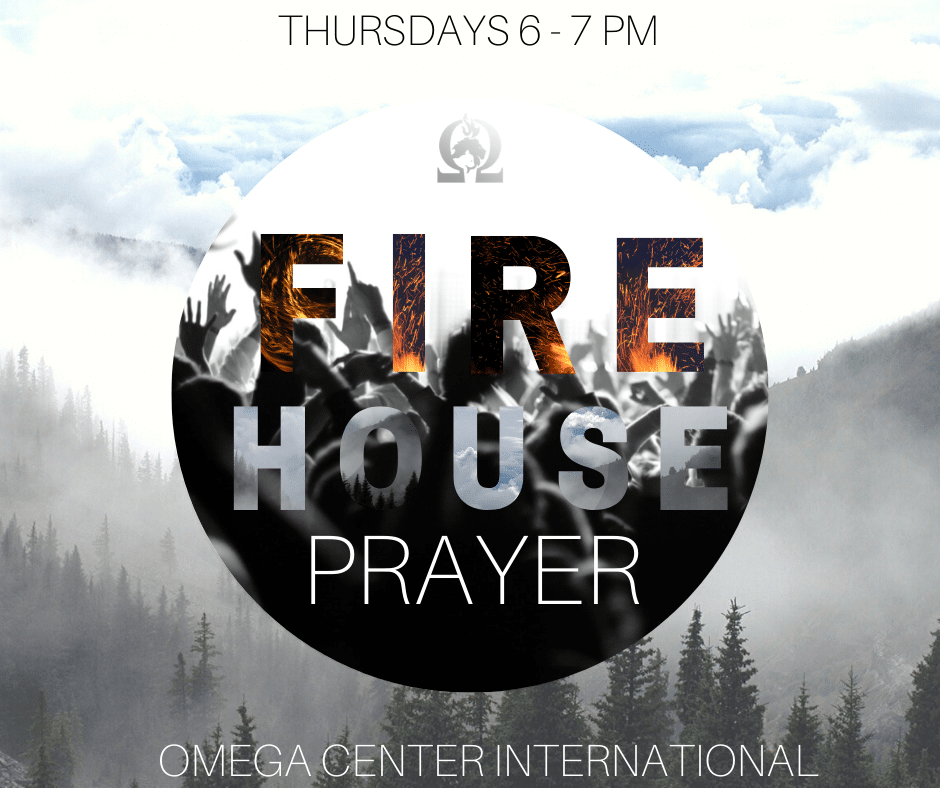