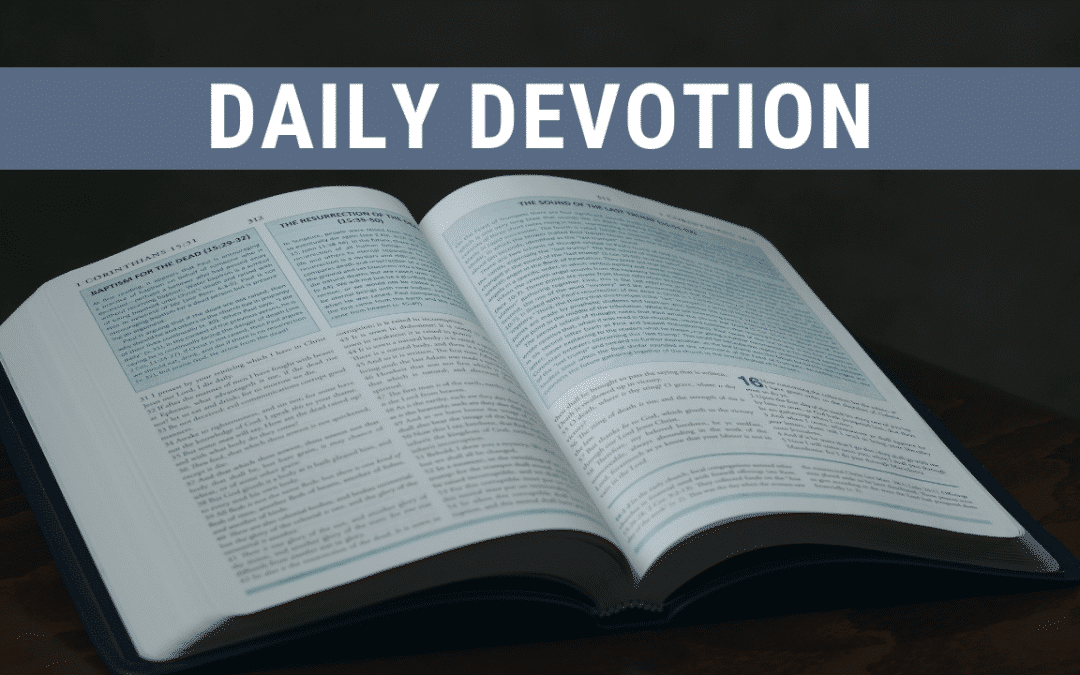 It was on this day in 1942 that the German army was defeated at the battle of El Alamein in northern Africa. With the defeat of the Desert Fox, Erwin Rommel, the greatest threat, at that point in time, to the Jewish people who were living in the Holy Land, was eliminated. Ironically, the turning […]
To access this post, you must purchase Partner Strike Force Membership or Partner Strike Force - 1 Year Membership (Not Recurring).
Share This
X