Click Here to Watch Now with Video on Demand

2-Hour DVD on one of the greatest mysteries of the Bible. A race of giants once lived on earth, before and after the flood of Noah. Hebrew Scriptures, early church fathers, and Jewish historians recorded that giants were the offspring of fallen angels that were eventually removed from the earth and were placed in confinement, according to Jude 6 and II Peter 2:4. Before Christ’s birth, it was taught that when these giants died, their spirits became demons, or evil spirits that would possess men and cause sickness and pain. Now available on a 2-hour DVD, Perry reveals a detailed and comprehensive study on “The Mystery of Fallen Angels, Giants and Evil Spirits.” 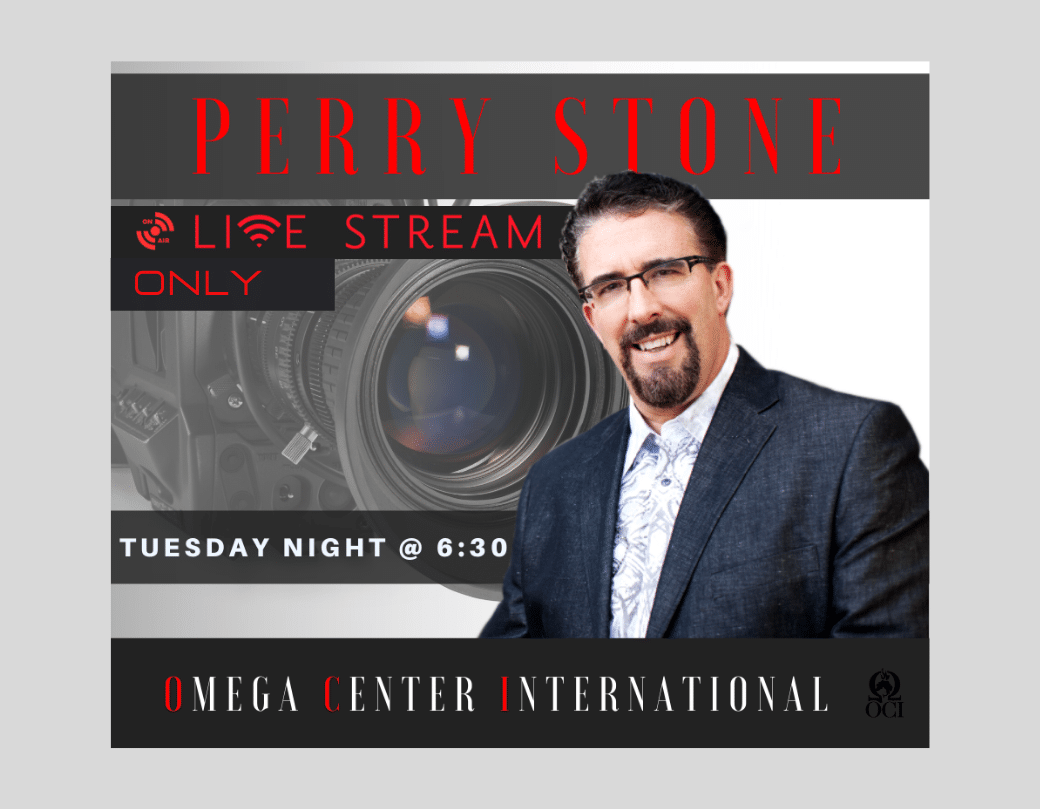 Hello OCI Family! We miss everyone! We are so glad that you can join us ONLINE! Perry is bringing the word!

We miss everyone! We are so glad that you can join us ONLINE!

Perry is bringing the word!