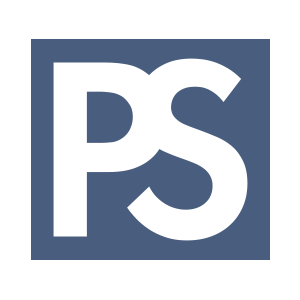 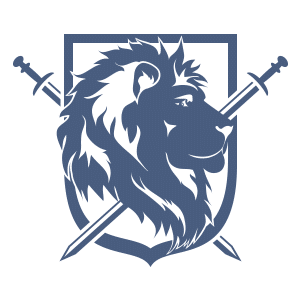 PSF is the partnership of Perry Stone Ministries. Partners with the ministry are those that join to faithfully support the ministry and enable the 7-point outreach (Manna-Fest TV, Magazine, Books, Prophetic DVDs, Teaching CDs, Samaritan Fund, and Missions) to be maintained. 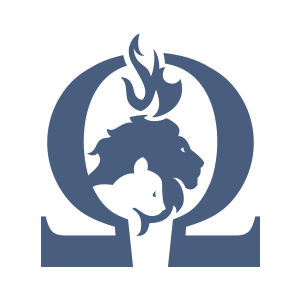 OCI is the gathering place for the church of Perry Stone Ministries. OCI also hosts events such as Warrior-Fest and Prophetic Summit for adults and youth alike. 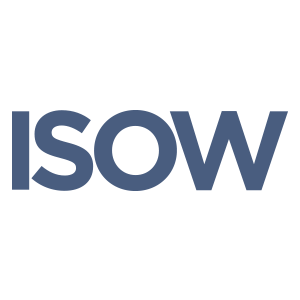 International School of the Word

International School of the Word is an accredited, bible centered school where you will learn practical and spiritual truth from experienced ministry leaders. Classes are offered both online or face to face at one of our Learning Labs.

One word from God can change your life! The Voice of Evangelism was founded for bringing a fresh Word from God to the Body of Christ and winning souls for the Kingdom of God. From its 70,000-square foot, International Ministry Center located in Cleveland, TN, Voice of Evangelism is striving to reach the world with the Gospel of Christ through revivals, television, audio/video media, printed material, missionary sponsorship, and outreach ministries.

God has grown us from a local church revival ministry into an international evangelistic outreach, ministering to thousands. Using our weekly television broadcast, Manna-Fest the ministry is reaching around the world with powerful Hebraic and End Time Bible Prophecy teaching. The ministry supports prison, benevolence and missionary work outreaches around the world.

In 2009 the Holy Spirit birthed an important mission, THE OMEGA RANCH PROJECT into the heart of Perry Stone. Located directly behind VOE just across the railroad tracks are 80 acres in which the Omega Center International Conference Center, the Prayer Barn, pavilions with an outdoor kitchen, and a baptistery have been built. This OCI Conference Center is home to the OCI Church where weekly services are held in addition to host of the ministry conferences. We are entering the next phase of planning and development on this property to build the future youth camp for reaching today’s generation!

In 2010 the Holy Spirit directed the ministry to purchase a home which would house, “Women of Hope.” This outreach ministry directed by David and Connie Herring offers a Christ-centered 15-month program promoting healing, deliverance, wholeness, independence, structure and family restoration for women.

In 2015 the ministry purchased the T.L. Lowery Ministry Center in Cleveland, Tennessee to host a new online School of Ministry. The International School of the Word (ISOW) was a dream set forth by the heart of Perry Stone to make the Word of God accessible universally through the internet. Dr. Bryan Cutshall serves as the Chancellor for ISOW and this online school will offer varied accredited courses.  While degrees are not offered, ISOW has established partnerships with many institutions who accept the accreditation of ISOW courses, and can be applied toward an earned degree within these partnerships. ISOW is envisioned to be a powerful supplemental tool to aid ministers, laypeople and others who wish to gain more theological and Biblical knowledge. ISOW seeks to empower its students with sound theological and Biblical teachings rooted in Scripture, as well as prepare this last-day generation of Christians for passionate, effective, and well-grounded ministry that glorifies God.

From the Perry Stone Ministries websites, you may navigate through all branches of the ministry. The VOE Headquarters site serves as the hub of the ministry managing all business, Manna-Fest TV, resource, conference and webstore aspects. The Partner Strike Force website offers bonus resource exclusive to Partner Strike Force members. The OCI website hosts ministry events, activities and information for the local OCI church as well as Warrior-Fest youth conferences. The ISOW website contains information, registration and class opportunities for the ministry on-line school.

Perry Stone Ministries continues to expand and grow under the direction of the Holy Spirit. Our website is designed for easy navigation to browse all branches of the ministry by linking all websites together. We hope this serves well and that you are blessed by what God is doing in the ministry.

WHEREAS it is the desire of the President of Voice of Evangelism and its Board of Directors to ensure that the ministry maintains the highest levels of credibility, integrity, and accountability.

BE IT RESOLVED that the Board of Directors approves the following resolution to be approved and to be followed by the President, Secretary, Ministry Directors, Staff, and all others who would in the future become directly connected to and a part of the Voice of Evangelism Ministry.

STATEMENT OF POLICY: Because the Voice of Evangelism ministry operates on the basis of donations, special contributions, gifts and funding from the general public, the Officers, Directors and Staff of the Ministry have set high standards of receiving and distributing the finances intended for the ministry. 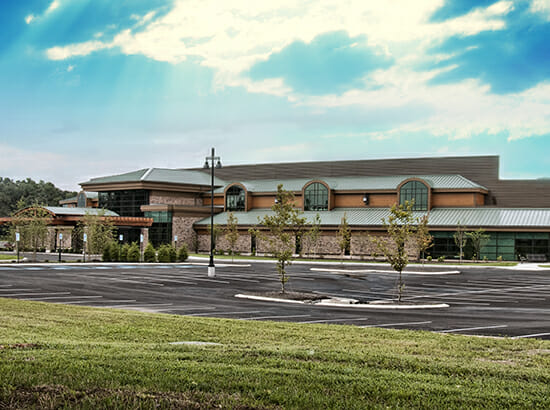 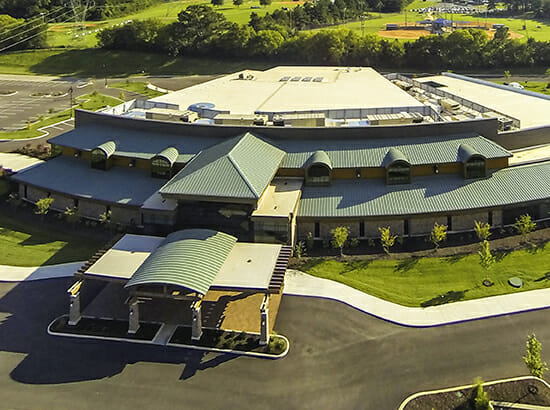 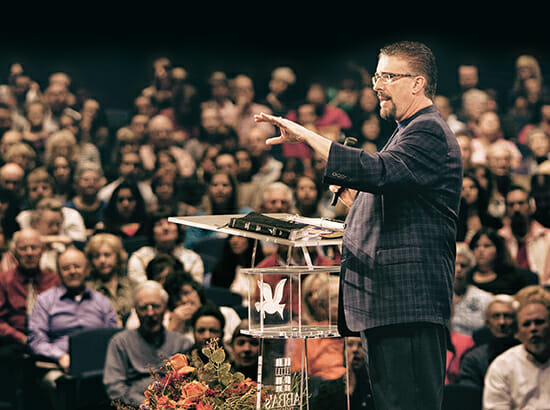 What a powerful 2019 Prophetic Summit – Messages released to the public in May 2019 – THIS IS THE LATEST WORD ON THE LAST DAYS! Learn the latest word of the Lord for the church, for America, for Israel and for you as an individual and be blessed for this opportunity to revisit this event or to hear what you missed! All 12 unedited messages by Perry Stone, Bill Cloud, Jonathan Cahn, Joel Richardson and Mark Bilz are now available on CD and DVD!

Unlock the Mystery of the Seven Feast of Israel

In this Manna-Fest offer you receive a total of 11 DVDs which are included in a compact album.   Delve into the mystery of the 7 Feasts of Israel as Perry and Bill Cloud share powerful illustrated messages to reveal Biblical truth in the significance of Israel ‘s Feasts. You will enjoy learning and relating to the 7 Feasts of Israel and gain an understanding of each of them.

Gifts of the Holy Spirit

In this Manna-Fest offer you receive a 14 audio CD album which contains 12 hours of teaching on the 9 gifts of the Spirit. Perry Stone recorded this live from the International School of the Word (ISOW).